Many Americans Feel Government is Not Paying Enough Attention to Infrastructure 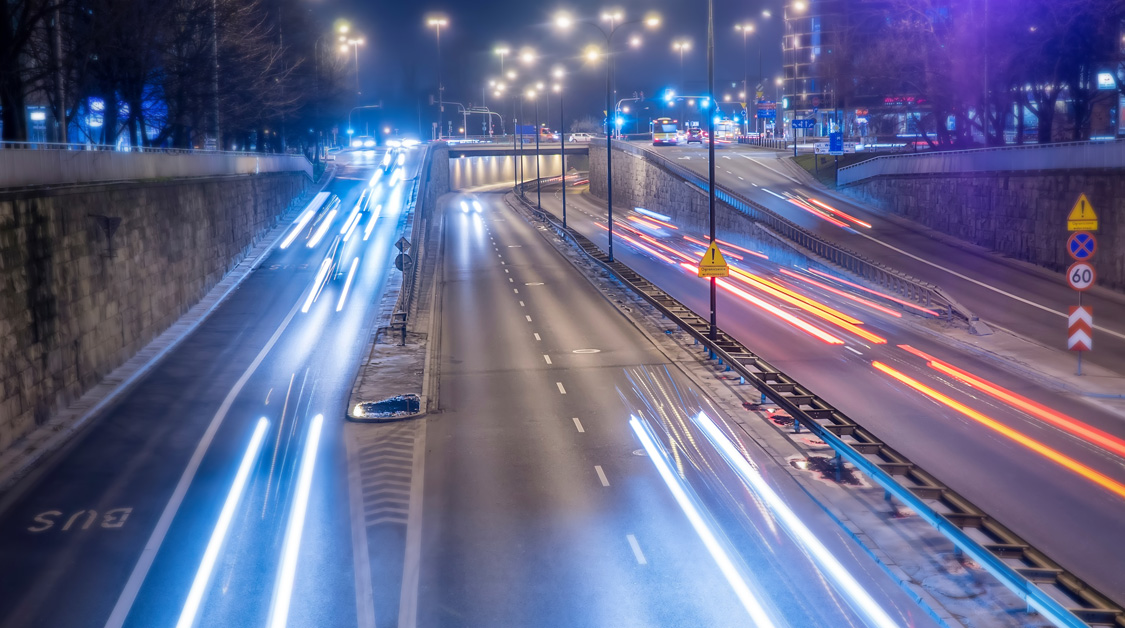 October 12, 2018 Many Americans Feel Government is Not Paying Enough Attention to Infrastructure

The Monmouth University conducted a survey recently that reports of a majority of respondents concerned over the bad state of transportation infrastructure. Considering Trump, Congress and the states responsible, they emphasized the need of more investment in the nation’s infrastructure landscape.

State of Roads & Bridge Infrastructure
A majority of the population believes that most of the roads and some bridges are in urgent need of repair. The lawmakers and stakeholders are already stressing hard on the deficient state of over 54,000 U.S. bridges.

So Who Is Responsible?
The majority of respondents consider federal government to be responsible as it had not spent enough on infrastructure projects during the past. Despite the efforts by President Trump, who had proposed a massive plan in February, most of them put blame on him for not giving enough attention to current infrastructure needs.