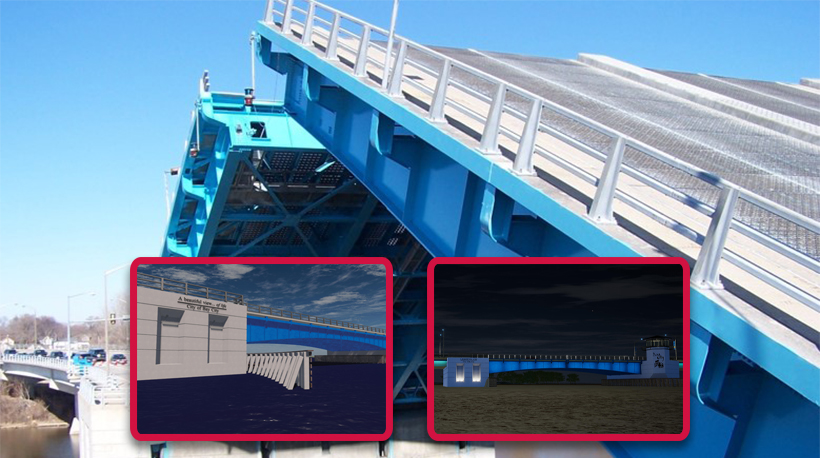 The rehabilitation work of Liberty Bridge in Bay City is finally going to begin this fall. The project will be carried on by a private company Bay City Bridge Partners, a local subsidiary of United Bridge Partners.

In an open house held in the foyer of Bay City Hall, on Thursday, Aug. 12, the company revealed its plan to the public, about rehabilitating and modernizing the Liberty Bridge. The plan also includes building a new four-lane, 10 to 11 feet high replacement bridge for the Independence Bridge, that will take 24 months to complete. In the open house, the vendors and subcontractors were also given a chance to discuss various business prospects with UBP and BCBP officials.

As stated by the BCBP Project Delivery Director Kevin Bischel, “Crews will come in and start taking off the deck of the bridge, which is the part you drive on, so they’ll take off basically the half side and work on replacing that.” The plan is to keep one lane open in each direction during the process to minimize disruptions. “There might be periods, maybe in the spring there might be some full closures,” he added though.

The majority of the repair work on Liberty Bridge is expected to be completed in 2022, with some work due for completion by the spring of 2023. While raising concerns over obtaining the required material for the project, Bischel expressed optimism about the aesthetic value of the new upgraded Liberty Bridge.

According to Bischel, the tolling will be implemented for residents, five years after the work is completed on each bridge, respectively.