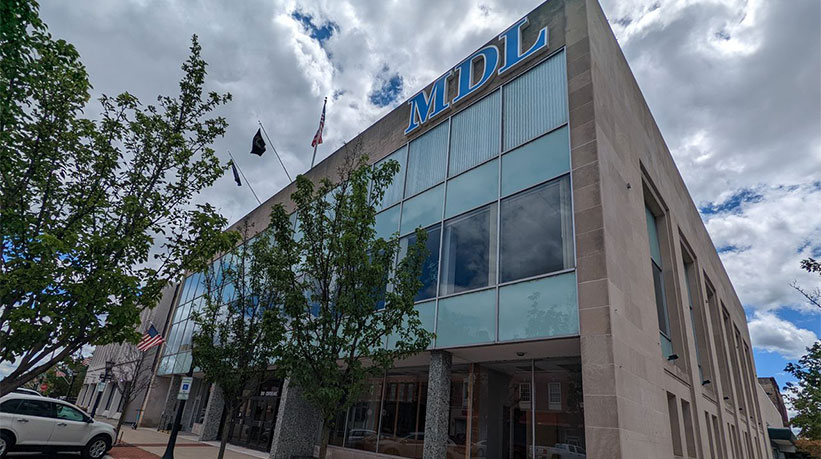 BAY CITY, MI — The company behind rebuilding two of Bay City’s bridges has now found a place in town to call home.

Bay City Bridge Partners, a subsidiary of United Bridge Partners, announced that they have signed a lease on an office spot in downtown Bay City. BCBP general manager of operations Lynn Pavlawk said that the company will be at the MDL building at 300 Center Avenue in Suite 101, on the corner of center and Washington.

“We’re excited that we’re able to partner with MDL and we are looking forward to moving ahead,” Pavlawk said.

Pavlawk said that the plan is for BCBP to move in around September or October of this year.

The location puts BCBP in a highly visible spot in downtown Bay City where residents can come to do business with the company. The office will be where drivers can come and signup to get transponders for tolls once they are implemented on the bridges.

“We’re really all about being integrated into the community, helping to make, I always say, make tomorrow better than today,” said Pavlawk.

The Bay City Times previously reported that no tolls will be charged to Bay City residents with a transponder until five years after the construction of both the Liberty and the Independence Bridge is complete. Non-Bay City residents will not begin paying tolls on Liberty Bridge until construction is complete on Liberty Bridge, which is projected to be late 2022 or early 2023, said BCBP.

BCBP previously said in a statement that there will be no cost for a transponder, which will likely be a small sticker placed on the windshield.

BCBP is currently working on rehabilitating the Liberty Bridge, which it is leasing from the city. Crews are currently working to pour concrete sections to form the bridge deck and while making sure it cures properly in the summer heat.

BCBP is also planning on demolishing and rebuilding the Independence Bridge at a later date. Pavlawk said that BCBP is still working through the details of the lease structure for Independence with the city and that a timeframe for that project will be available once that is finalized.